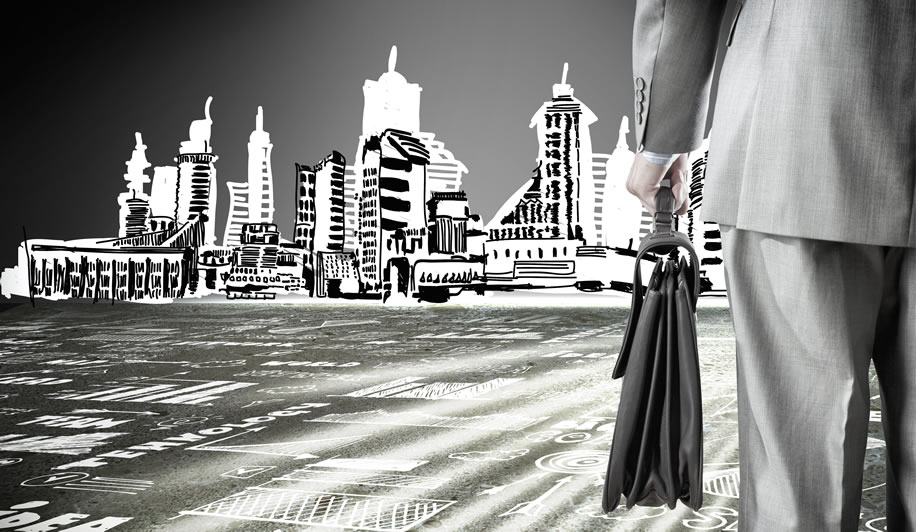 What's in Store for Australia's Property Market in 2016?

In 2015, we saw spectacular property growth in Sydney and Melbourne, while the rest of Australia lagged behind. But what's in store for Australia’s states and territory in 2016? Can we expect to see the same or near similar break-out performances in NSW and the other states?

In this article we take a big picture view of what's likely ahead for investors in NSW, Victoria and the Brisbane property market.

In 2015 we saw many Sydney suburbs surpassing the $1 million mark in median house prices. Much of the growth in Sydney has been driven by investors, both domestic and international. According to CoreLogic RP Data, 60% of the mortgages taken out in the past year have been for investment purposes.

With the under-supply of housing in Sydney, and the continuing demand for more affordable housing, QBE predicts that the median house price will raise by a further 7% by June 2016.

With property prices now out of reach for many cash-strapped investors and first home buyers, many buyers are now turning to regional markets such as the Central Coast and Wollongong for more affordable properties - properties that are still within commuting distance to Sydney's CBD.

Much of the expected growth in Victoria centres on Melbourne. According to CoreLogic RP Data, Melbourne has been the strongest market post-GFC, with values increasing by 65% since 2009. This trend is set to continue into 2016 due to Victoria's strong economy and strong population growth.

While Victoria's infrastructure spending is not on the same scale as NSW, there are some major projects such as the $11.5 billion Melbourne Metro Rail, the Western Distributor Road project and CityLink road upgrade which promises to secure jobs and opportunities.

Even with tighter lending criteria's - investing in the Melbourne property market in 2016 is still an attractive and viable option for many - given that Melbourne incomes is similar to Sydney's, yet house prices are more affordable than Sydney's.

Investors should be cautious though because the recent housing boom has led to an oversupply of inner-city apartments. While overseas investors have snapped up a few apartments, there is still a significant oversupply of units which will put a lid on capital growth in the inner city.

The outlook for regional Victoria largely centres around Geelong, Ballarat and Bendigo.

The Regional Rail Link is likely to benefit Geelong and Ballarat. Geelong offers a strong dwelling and construction industry, and an attractive coastal community for retirees and sea changers, while Ballarat has a strong population growth. Bendigo house prices have also grown, albeit more slowly due to the new Bendigo Hospital project - the largest regional hospital project in Victoria. Bendigo is also transforming into a diversified regional hub, which has been helped by the Victorian government’s decision to decentralise and bring its public sector workforce into the city.

The Queensland economy, like WA, is closely tied to its mining industry. However, with the softening of the Chinese market and an oversupply of commodities, the economy as a whole has experienced moderate growth compared to Sydney and Melbourne. But things are starting to look up for the Queensland market as the low Australian dollar, and low interest rates is expected to revive Queensland’s tourism industry.

Like Melbourne, Brisbane has an oversupply of units in the inner city. However houses close to the CBD should perform well, offering the best opportunity for capital gains and gross yields.

The Gold Coast is expected to perform strongly in the lead up to the 2018 Commonwealth Games. The oversupply from previous market booms is somewhere near balanced, and there is a lot of infrastructure spending.

In 2015, the Sydney and Melbourne property market where the clear market leaders. In 2016, Melbourne is expected to be the star performer while Sydney slows down and becomes more subdued, while Brisbane is expected to grow slowly, but steadily.