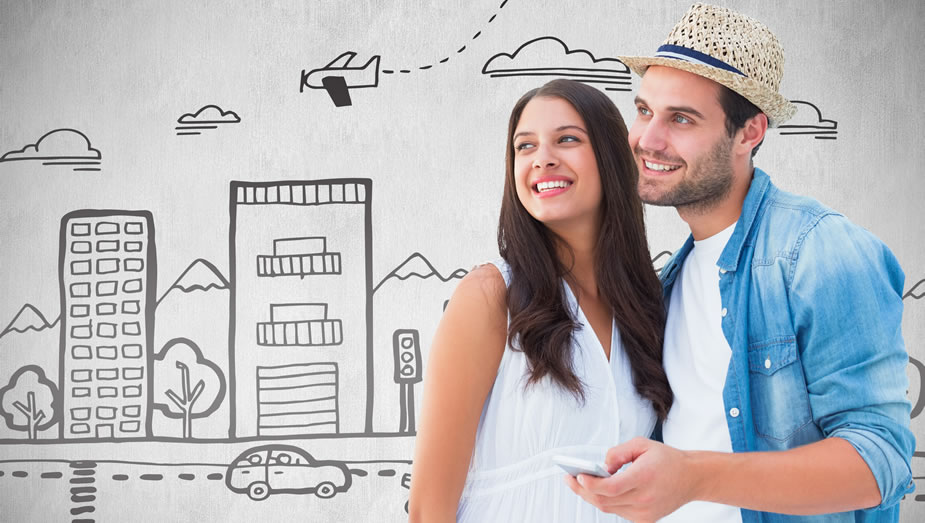 Apartments and Town Houses: Investing for Long-Term Growth and Wealth

The appeal for many residents living in London and New York City is the vibrant night life, countless shopping precincts, the endless bars and night clubs and the fine dining experience. While this 24/7 way of living exists in other major cities around the world, it’s only starting to become popular in Australia.

The Global Trend of Apartment Living

In the 70’s and 80’s the cities of London and New York City were built to accommodate vehicles rather than people, so that motorbikes, cars, trucks, trams and trains could easily move from one part of the city to the other. Fast forward to the present, town planners have embraced city living, and they have transformed our skyscrapers, industries, and workplaces into areas that are desirable places to live and socialise. Students, couples, and professionals have opted for more affordable units and apartments in the CBD so that they can be closer to their places of work or study.

Potts Point and Woolloomooloo is the most densely populated area in Sydney, but we're still "lightweights internationally" according to the Australian Bureau of Statistics.

Who does it Attract

Most people that buy apartment or town houses are either investors, first home buyers or down-sizers. Studio units that are self-contained are also popular among unattached, older singles. Many foreign students who come to study in Australia often end up buying their own student accommodation that is within walking distance to campus. Often these students receive funding from their parents, both to study and to buy the units they live in. It is often cheaper for their parents to buy a small unit and hold it for long term growth, while giving their son or daughter a place to live in that is within easy walking distance to their place of study.

Some investors prefer to buy closer to the city and to public transport, in areas with desirable facilities which can offer both higher rental yield and tax depreciation benefits. Besides the immediate tax depreciation benefits, units offer little to no maintenace, good capital growth prospects, and they are often cheaper to buy and hold than houses. Older units in popular locations, though less desirable than newer builds, can also be purchased and renovated for a premium.

There are a few pitfalls to consider when buying a unit. If you're thinking of buying a unit that is less than 50 square meters, you may be limited in your ability to borrow. The smaller the property, the greater the restrictions. Depending on the lender, the size of the property is calculated based on room size, balcony areas, car space, storage areas, stairs and laundry areas.

For example, the major banks will only lend based on a 75-80 per cent Loan to Value Ration (LVR). They will not lend for purchases on studio apartments, nor take car space, and balcony areas into consideration. The other factor to take into consideration is that the current valuation by the developer will not accurately reflect its future value as the major banks will only take into account the valuation of the property after it is built.

What to look for

When you're buying an apartment, the key things to look for is what your target tenants wants in a rental property.

Do they want easy access to public transport, to unversity or to their place of work?

Is there a lifestyle appeal to the area you want to invest in?

Is the building located in a safe, desirable and relatively clean area?

You should also add to this wish list a property located off the main road, with plenty of off-street parking. High rise apartments should offer good views, with most Sydney residents paying a premium to rent and live with city and water views.

Privacy and security is another desirable factor, and the rooms should come with good insulation to help shield and reduce outside noise.

You might also want to check charges and strata fees as theses expenses can eat into your rental yield.

There has been widespread media coverage recently about the oversupply of new apartments in parts of the Sydney, Melbourne and Brisbane CBD. These properties are generally located in the inner CBD areas. Town houses and apartments that are located in the outer rings are not affected.

For first home buyers, down-sizers and owner occupiers that are looking to purchase a property to live in long term, the oversupply problem may not be an issue. However, many investors will find that an oversupply of units will affect the valuation of their property as well as making it more difficult to rent out.

Talk to our Mortgage Consultants