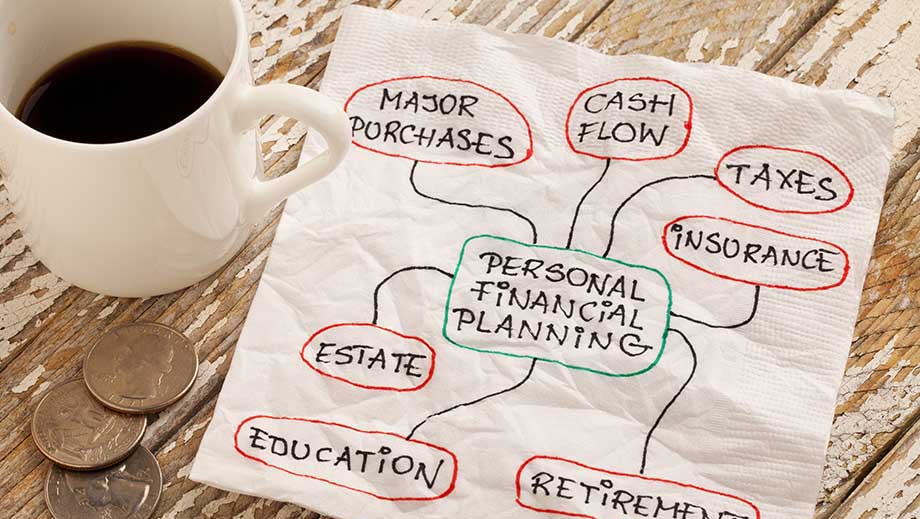 Mortgage rates have been coming down for a while and recently hit their lowest level when the Reserve Bank of Australia decided to further reduce the official interest rates to 1.5 percent. This opens up opportunities for those who want to use their home equityto create wealth, and for existing mortgage holders to pay down their mortgage and own their own home sooner.

“Now is the time to evaluate your financial situation so that you can make the most of the low interest rate environment”, says Robert Projeski, the Managing Director of Australian Mortgage Options. Mr Projeski adds that low interest rates will likely be with us for some time, but admits that he does not have a ‘crystal ball’ or know when rates will move.

Getting the Best Home Loan Deal

Unfortunately, many home loan customers of Australia's big banks will only receive a small portion of the RBA rate cut, with lenders blaming higher costs and tougher regulation for not passing on the full rate cut. Mr Projeski encourages people to shop around before taking out a home loan, adding that there are some great deals out there.

When comparing home loans, look for one that offers an offset account and that will allow you to split your mortgage 50/50 (50 % fixed and 50 % variable) for the ultimate flexibility. Interest rates at present are at their lowest, so you can take advantage of market rates and have certainty over your spending because of the fixed period component.

Using Equity in your Home

For many Australians who have owned their own home for quite some time, choosing to pull out the equity by refinancing is another excellent option. They can use the extra funds for a variety of reasons, such as buying a second family vehicle, consolidate and pay down credit card debt, or make renovations to their existing home.

While home loan rates are at a record low, the same cannot be said for the interest charged on your credit card. The gap between home loan rates and credit card rates has never been wider. Mr Projeski says that while people should expect their current home loan rates to be under 4 percent, chances are that they are been charged 20-22 percent (if they have not re-consolidated their loans) when they get their credit card statement at the end of the month.

“It's not hard or complicated, and a quick phone call can help you to determine how much you can borrow” said Mr Projeski.

Mr Projeski encourages people to do a financial health check by calling AMO on 133 266 to make a free appointment with a Mortgage Consultant.